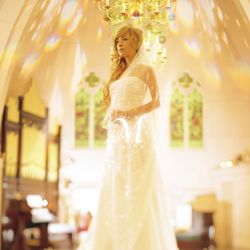 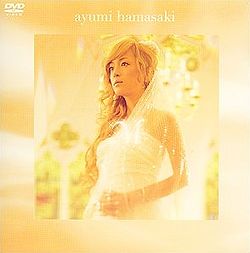 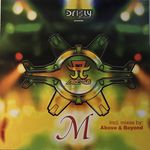 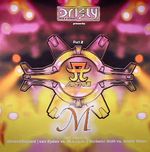 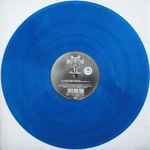 M is Hamasaki Ayumi's 19th single. The lyrics of M are about Hamasaki talking to Maria (the Japanese reference to The Virgin Mary), or also possibly to Mary Magdalene, hence the title "M". The original and a remix of the song were both used in ad campaigns for the TU-KA mobile phones. The first CM ad features the original song and promotes the "TT03Z A Model", with a limited cell phone designed by Hamasaki herself. The other CM features the remix and promotes the TU-KA funstyle mobile phone. This is the first song with music written by Hamasaki under her pen name CREA. This single reached #1 on Oricon charts and charted for 18 weeks. It sold 1,319,070 copies, becoming the #2 single of 2001.

M is also Hamasaki Ayumi's second DVD single. It was released two months after the CD single and contains the music video, the CM promoting the CD and the making of.

The music video for M was directed by Takeishi Wataru. The video features Hamasaki standing inside of a church, and after the snow creeps in, another Hamasaki appears in a wedding dress wearing blue contacts. The video then switches to an outside view of the church were Hamasaki and her band are playing. After the song ends the wedding gown image of Hamasaki leaves the church just how it entered.