"Mint" is the 42nd single released by Amuro Namie. It was released in two editions: a limited CD+DVD edition and a regular CD. "Mint" was used as the theme song for the Kansai Fuji TV drama Boku no Yabai Tsuma. Amuro was invited to contribute the theme for the show by its production team.[1] The song has been called a "thrilling track" and has been described as a "dance rock number".[2] A Vinyl version of the single was released in August 2016 during Amuro's LIVE STYLE 2016-2017 tour, along with the Vinyl version of "Hero".

The song was very successful following its online release. The song reached #1 on the Recochoku charts for two weeks and topped the iTunes chart. It reached #2 on Billboard Japan's Hot 100. The single marked 22 years of top ten singles released by Amuro[3]. It was certified Platinum by the Recording Industry Association of Japan for selling 250,000 downloads. 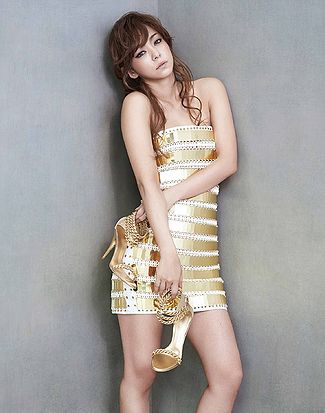 The single reached #4 on the weekly Oricon chart, ranking for 20 weeks.