Close to You (Hamasaki Ayumi) 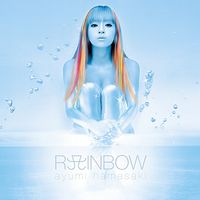 "Close to you" is a song recorded by Hamasaki Ayumi. It can be found on her fifth studio album RAINBOW as track #14.

There are two versions of this song in Hamasaki's discography: