Part of Me (Hamasaki Ayumi) 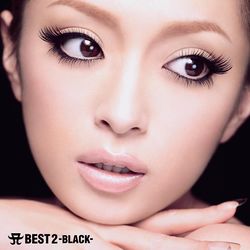 "part of Me" is a pop song recorded by Hamasaki Ayumi. It was also used as the Panasonic LUMIX FX-30 CM song. The song can be found on her third best album A BEST 2 -BLACK- as track #14.

The music video for "part of Me" was directed by Ishii Takahide.

It shows Hamasaki singing near a tree, while a procession comes towards her. At one moments, she lets her hair down, falling to the ground. Meanwhile, the procession arrives to where she is and her hair starts to grow like roots, engulfing her in the earth.