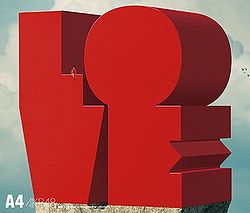 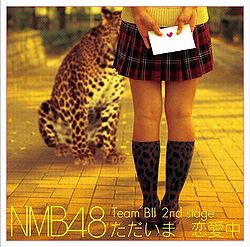 "Darui Kanji" is a song performed in the AKB48 stage "Tadaima Ren'aichuu", which was originated by Team A.

"Darui Kanji" is performed by all participating members of the following stages:

There are currently three recorded versions of "Darui Kanji" to be found in AKB48's discography. These versions are: