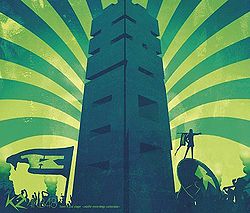 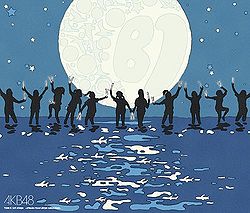 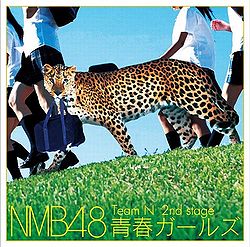 "Seishun Girls" is performed by all participating members of the following stages:

There are currently five recorded versions of "Seishun Girls" to be found in AKB48's discography. These versions are: